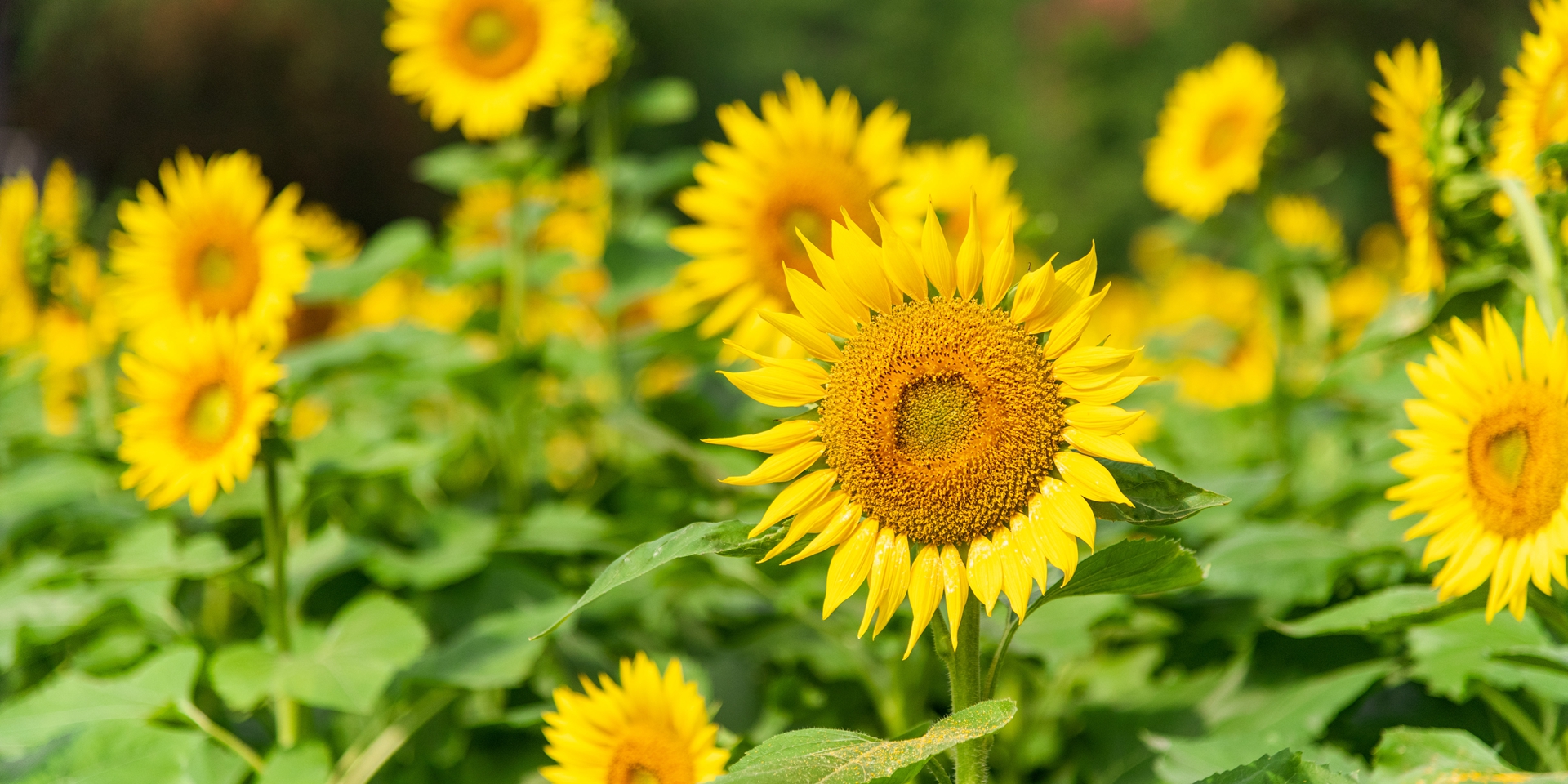 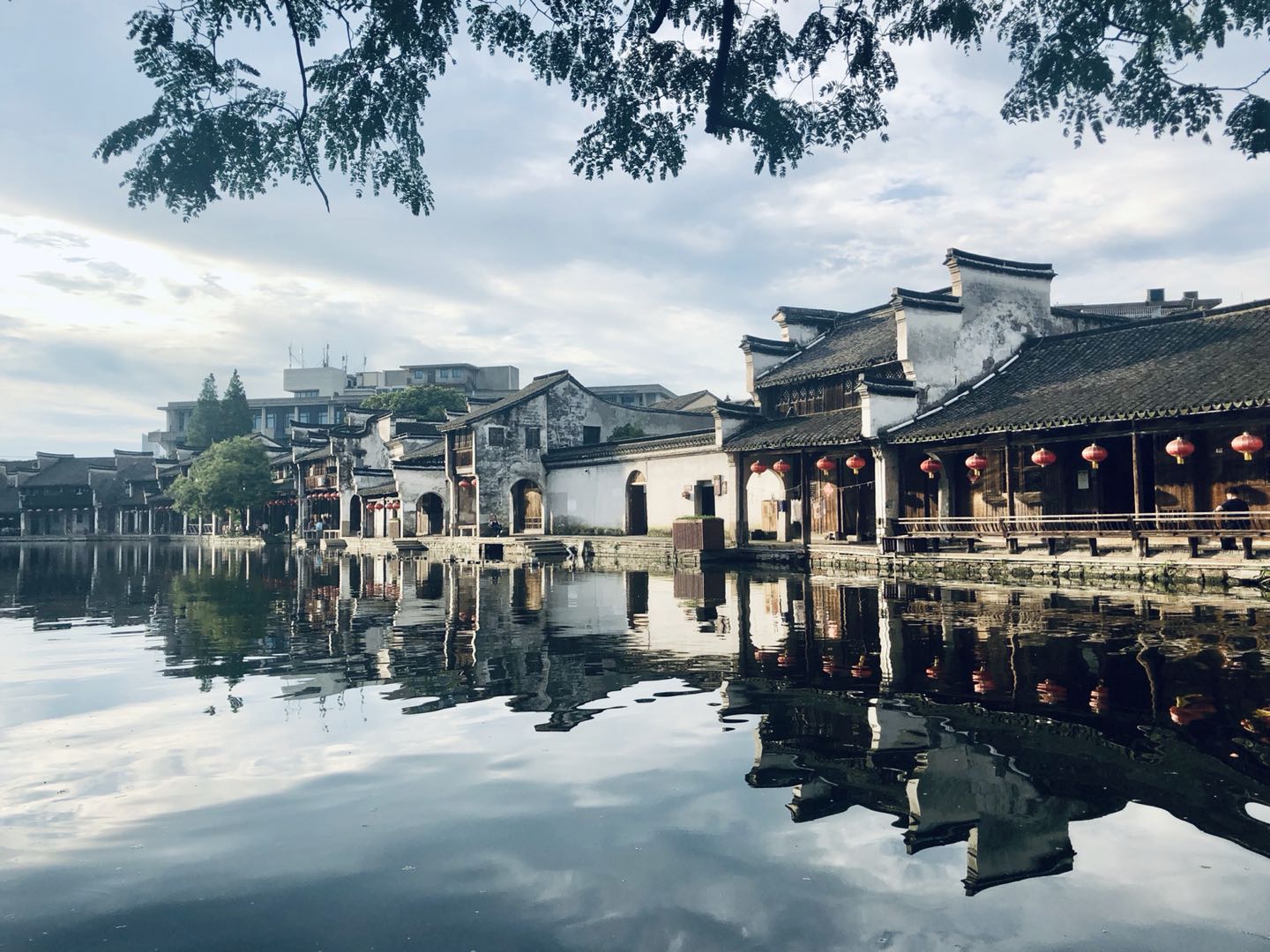 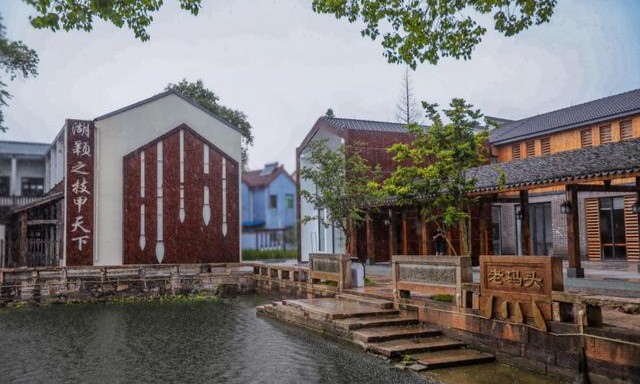 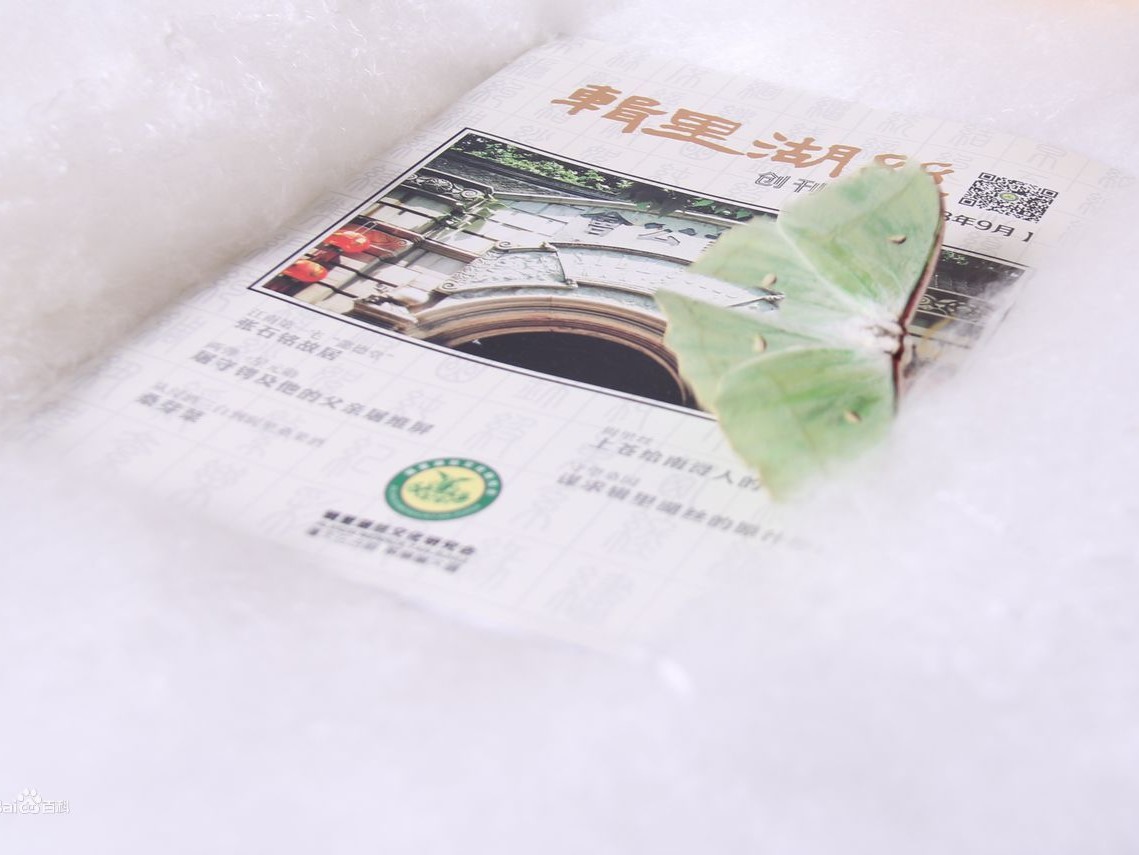 At least four or five thousand years ago, the ancestors of Nanxun cultivated, hunted and lived on this ancient land. Since the Southern Song Dynasty, it has been "a place where merchants gather and land and water are vital." In January 2003, the Party Committee and the Management Committee of three districts are cancelled, including urban district, Nanxun District and Linghu District, and two municipal districts are set up, namely Wuxing District and Nanxun District. The Party Committee and the People's Government of Nanxun District are stationed in Nanxun Town and have jurisdiction over nine towns including Nanxun, Shuanglin, Lianshi, Shanlian, Jiuguan, Linghu, Hefu, Qianjin and Shizong, as well as Nanxun Economic Development Zone.

Nanxun is located at the junction of Jiangsu, Zhejiang and Shanghai. It is about 100 kilometers away from Shanghai, Hangzhou, and Suzhou, forming a one-hour traffic circle. Nanxun is a golden node and an important hub for integrating into the core area of Yangtze River Delta. Four airports are around it, namely Pudong Airport, Hongqiao Airport, Xiaoshan Airport, and Lukou Airport. National No. 318 Highway, Shanghai-Suzhou-Zhejiang-Anhui Expressway, Shanghai-Jiaxing-Huzhou Expressway, and Lianshi-Hangzhou Expressway run through the whole region. Two thousand-ton waterways pass through it, namely the Beijing-Hangzhou Canal and Changxing-Huzhou-Shanghai Canal which is known as the “the Oriental Rhine”. With the construction and opening of the Shanghai-Suzhou-Huzhou high-speed railway, the travel time between Shanghai and Nanxun will be reduced to 20 minutes.