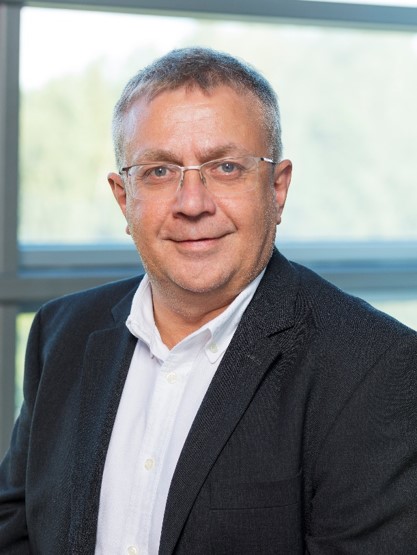 Alf Kåre Ådnanes first joined ABB in 1991. He has worked in various positions including corporate research, marine engineering and projects delivery, product management and development, and technology management for the global marine business. He was ABB Marine & Ports China General Manager from 2016 to 2020. Starting from 2021, he is appointed as Regional Manager for ABB Marine & Ports AMEA (Asia, Middle East and Africa).

Alf Kåre holds MSc and PhD in Electrical Engineering from the Norwegian University of Science and Technology.

Electric propulsion is not a new concept; the first vessels were already electrified for more than 100 years ago.

It gained a solid foothold during the 1990's, mainly in passenger and offshore oil and gas segment. Safety, comfort, and maneuverability were the initial drivers, and gradually fuel savings got more importance as fuel became a bigger share of the operating costs.

During recent years, emissions and climate changes have escalated to the top of political and social agenda, and all industries needs to respond to those with plans and actions to set up a path towards carbon neutrality.

For shipping, the 174 member states of the International Maritime Organization (IMO) have agreed to set ambitious targets for CO2 emissions: at least 40% reduction of carbon intensity in 2030 increasing 70% in 2050, with 2008 as baseline.

The targets can only be met by a disruptive way on how ships are designed, operated, and change to carbon neutral fuels. Electric and hybrid propulsion will be one of the solutions that can integrate and use new energy sources and energy carriers that are under development or even not known yet.